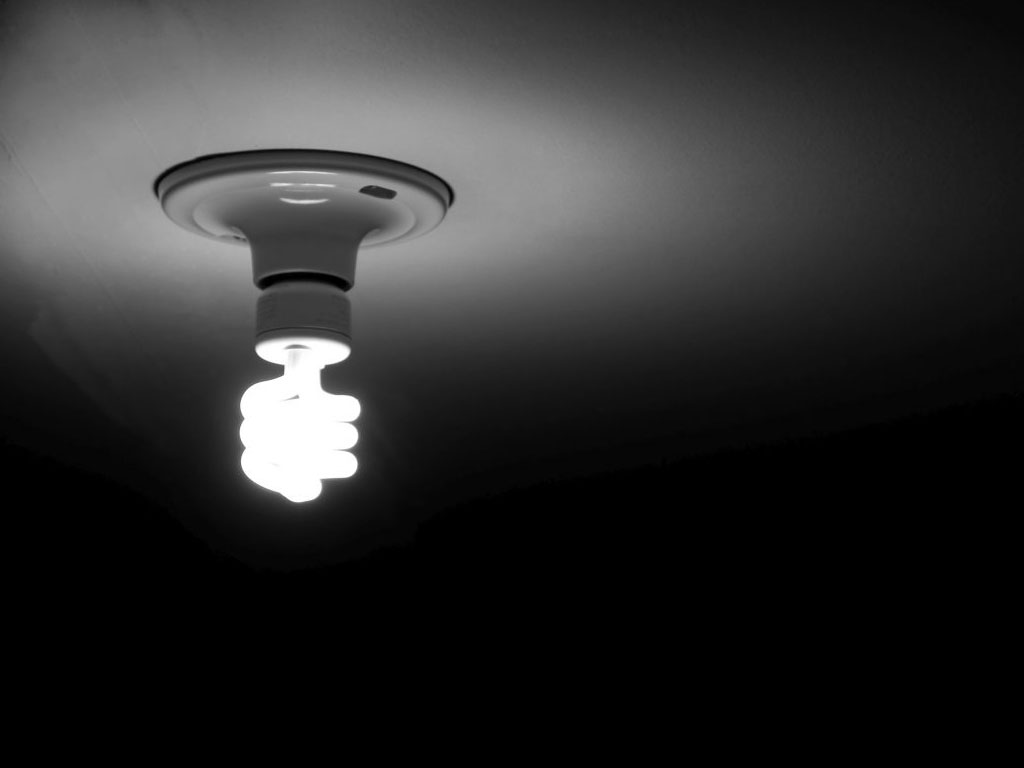 By nettek-adminDecember 14, 2021Tips & Advice
No Comments

f you’ve recently found yourself in the market for new light bulbs, you’ve probably encountered what appears to be a limitless number of alternatives. Recent advancements have resulted in developing a variety of new light technologies. From light bulbs that respond to sound waves to combat deadly bacteria, what began as a simple light source has evolved.

However, when you only require a replacement bulb for your bedside lamp, how do you know you make the right choice? Which light bulbs are environmentally friendly and help us save money on our electric bills?

These and other frequently asked questions concerning lightbulbs are addressed in this blog.

When we refer to a “normal light bulb,” we refer to an incandescent bulb, which has been in use since Thomas Edison patented his design in 1879. When energy is passed through these bulbs, the filaments glow, creating both heat and light. On the other hand, LEDs contain electrons that flow to generate photons – visible light, and Photons produce very little heat. LEDs consume far less energy than incandescent bulbs because diode light is significantly more efficient than filament light in terms of power consumption.

On the other hand,  CFL bulbs are more efficient than incandescent lights because they create light. A CFL operates by passing an electric current down a tube filled with argon and a trace amount of mercury vapour. This generates infrared radiation that excites a fluorescent coating (referred to as phosphor) on the inside of the tube, causing it to emit visible light.”

You may be familiar with CFLs as the bulbs that start dim and gradually brighten to full brightness. However, LED energy efficiency is around 70% less than incandescent bulbs once the electricity is turned on. As a result, they are less efficient than LEDs and have a shorter lifespan.

The initial cost of LED light was around double that of an incandescent bulb. However, prices have decreased, and it’s becoming increasingly difficult to locate bulbs that aren’t LEDs. That is because they are far more efficient than incandescent bulbs, which means they save money over time. As a result, they have become the preferred product for the lighting sector.

Initially, many people preferred CFLs to LEDs because they produce a wider beam of light, making them ideal for floor lamps. However, LED technology is continually developing, and LEDs can emit a broader, warmer light spectrum.

What distinguishes LEDs and CFL bulbs from incandescent bulbs is the energy required to provide a given amount of light. When it comes to wattage, no two bulbs are identical. While any 1,000-watt bulb consumes the same amount of electricity, it produces a radically different quantity of light. That is why it is critical to compare bulbs based on their brightness or lumens.

LEDs last significantly longer than standard lights, which saves you time searching for the drawer where you hid the lightbulbs – not to mention money on replacement bulbs. Manufacturers say an LED bulb should last roughly ten years or 100,000 hours of continuous operation.

Although most people now understand that LEDs are good energy saving bulbs, they may still be hesitant to pay the greater price associated with LEDs. So now, is LED better than other regular light bulbs? Yes, it is! 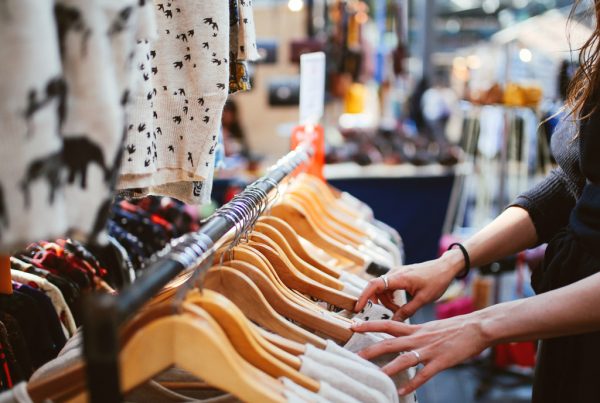 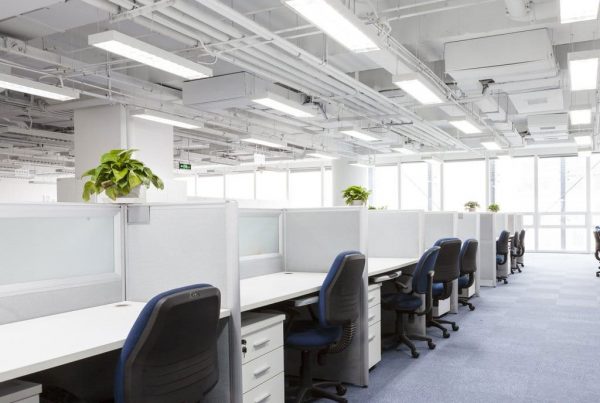